Over the years, Bernard has acquired numerous interesting things that are now for sale.

Contact Bernard if you have any questions about an item.  Thank you!

Never was a Comic Book Collector but I have 5 or so.

Superman Action Comic I believe is a 1983 Peanut Butter Reprint.

I have no way of judging the condition as they all look very good to me. 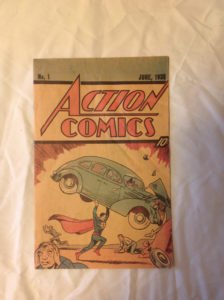 The ONLY film print of Marcel Marceau’s’ “FIRST CLASS” 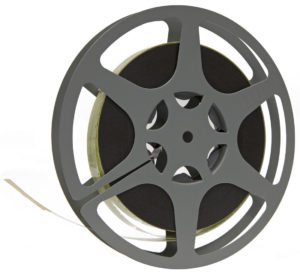 16 mm original Kinescope of the Last Howdy Doody show.  It is the only show where Claribel talks. 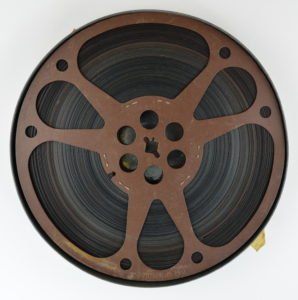