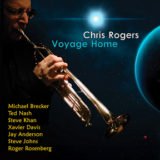 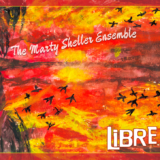 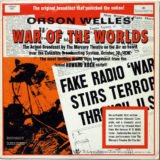 War of the Worlds – Sample

Recorded and Mixed by Bernard Fox

Where It All Began – In 1994, on the 25th Anniversary of Woodstock, a crowd of people showed up in Bethel, NY, on the site of the original festival.  RICHIE HAVENS called me a week before and said “whether there’s a sound sound system there or not, I have to play”.  And with those words launched me to produce a sound system, film, and record an event for 150,000.  This film captures a little of the magic.  This is a 7 minute sample from it, but there is an entire film shot in 6 camera HD and 107 songs.  Produced by Bernard Fox and Ken Lauber.  Contact Bernard or Ken (www.kenlauber.net) if you need more information.

High 5 – Video of the song from 1984 with famous sports heroes of the day, singing and dancing.